Kings of Comedy – The Art of the Comedians

As the United States uneasily emerged as a global power in the 20th century, Hollywood’s [...]

As the United States uneasily emerged as a global power in the 20th century, Hollywood’s triumphant epics and glitzy musicals bombarded world screens with their images of wealth and power. Yet, through these same decades, remarkable comedians offered another vision of the American soul as an innocent in the world, stumbling toward truth amid temptations and yearning for love while constantly surrounded by others who are stronger, slicker and meaner. Beginning with the awkward physicality of comic geniuses in the silent era like Harold Lloyd, Buster Keaton and Charlie Chaplin, subsequent masters added surreal flights of language and personality: the symphonic looniness of the Marx Brothers (including Harpo with his horn), the schizophrenic worlds of Jerry Lewis or the gender-bending revels of Some Like it Hot. For decades, the American Everyman – notably, both white and male – was beaten down, cheated, disdained, ridiculed, jailed and shot at, only to turn the tables when all depends on him.

Lloyd and Keaton created American film comedy in the roaring ‘20s before the bittersweet transition to a new world of sound (and the Great Depression) with Charlie Chaplin’s Little Tramp. Ensembles had their place, too: the Marx Brothers and their satellites or the silent era lovingly evoked with Jack Lemmon, Tony Curtis and Marilyn Monroe (as a comedienne finally gains stardom). And Jerry Lewis became an ensemble of one! Their humor raises issues of class and virtue in a cockeyed world skewered by subtle masters like Chaplin, the fireworks of the Marx Brothers, or the marvelous impersonations of Tony Curtis but together, these films relate an American story to universal feelings about the awkwardness we feel when trying to fit in and the difficulties of being good when being bad is so much more popular. Whatever their quests, these classics and their comic masters, all recognized by the Library of Congress for preservations of landmarks of American film, offer laughter and romance for a summer’s evening. 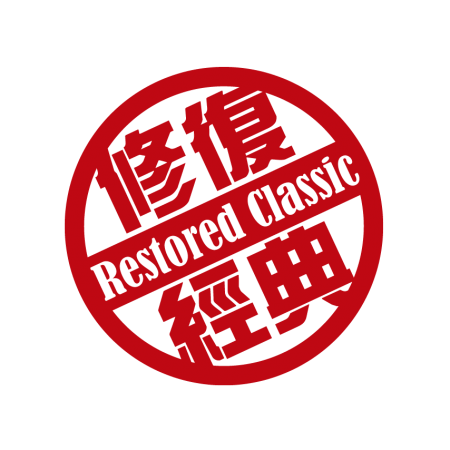 The Taste of Cult

Post-handover, Hong Kong cinema was at a crossroad. With local box-office already declining and the mainland market burgeoning, Hong Kong filmmakers began to adjust, experimenting with genre reinventions, local stories, new technologies, and alternative financing. Some, including many high-profile filmmakers, simply embraced their partnership with the mainland. While some co-productions lack Hong Kong’s unique character, they still possess strong creativity and artistry. Meanwhile, a vital film scene has emerged, celebrating local culture and history. After 1997, there were no one answer for the Hong Kong film industry, only alternative paths, new voices and stories, and the hope of saving a historically unique and exciting cinema. This special programme features 20 films that are highly representative of the post-97 Hong Kong cinema. HKIFF has presented screenings of 14 films, while the remaining 6 films will be screened in August.